A cinéma-noir thriller featuring a motley cast of misfits that includes a redundant chambermaid, a widowed bourgeoise clutching her husband’s ashes in a tin and an easy-jazz band that could have walked straight off one of Finish filmmaker Aki Olavi Kaurismäki’s sets. To say Anne-Cécile Vandalem’s ambitious production, ‘Arctique’, is multi-layered is an understatement. 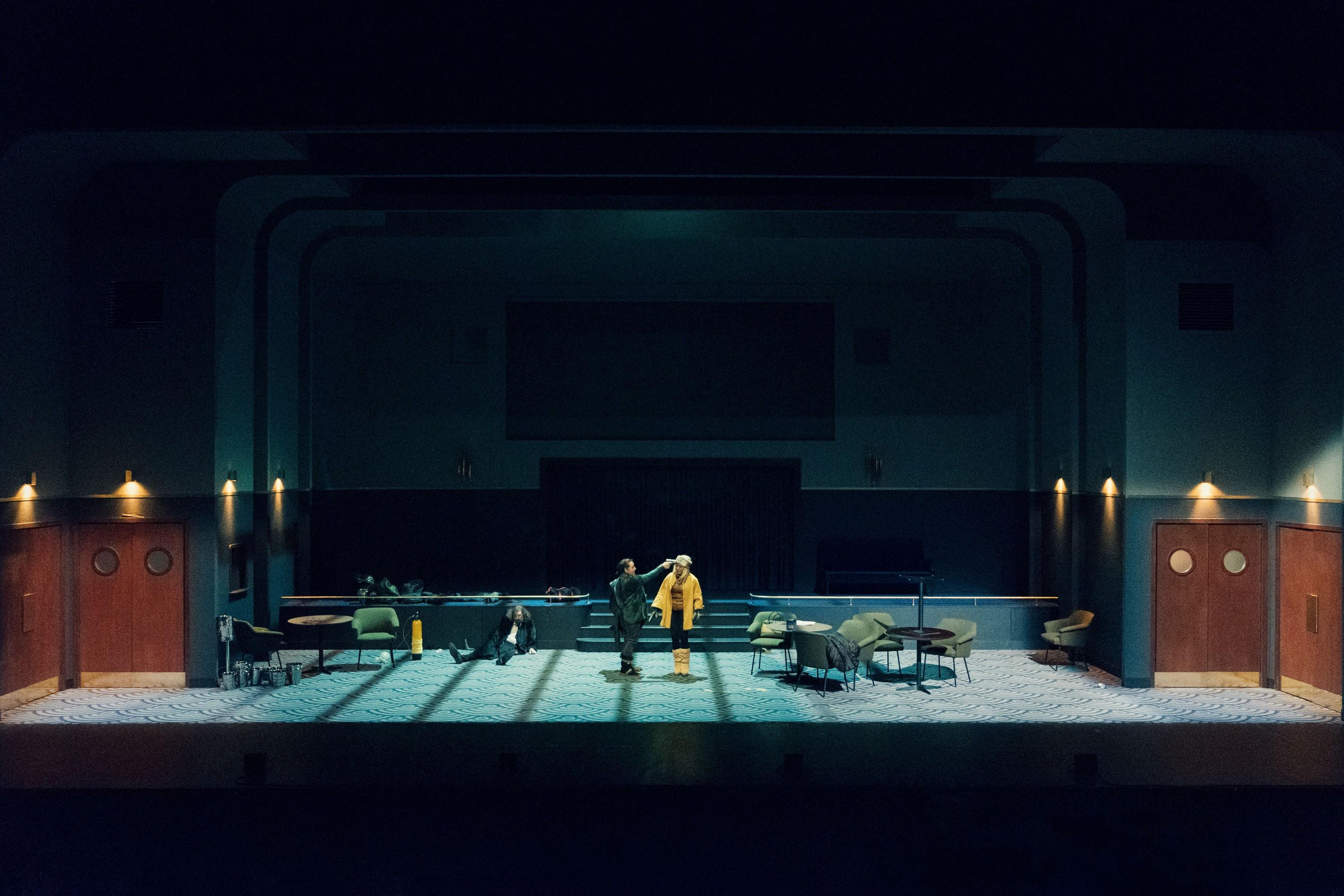 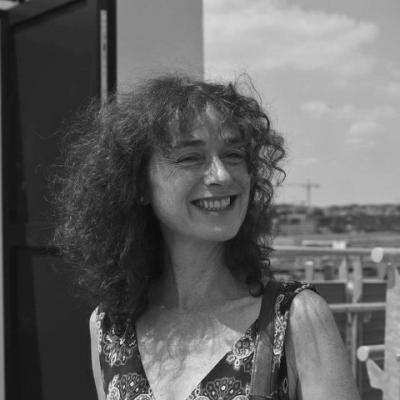 The work is the second part of a trilogy about the ‘end of humanity’ that the Belgian theatre director, born in Liege in ‘79, has been working on since 2016. ‘Arctique’ deals with climate change and, set in the year 2025, finds five lost souls embroiled in a nautical whodunit aboard a doomed vessel heading through the mythical Northwest passage: a regular tourist route since the melting of the ice has rendered it permanently accessible. The political backdrop is the Danish government’s insidious claim to Greenland’s newly laid-bare wealth of natural resources and the predictable plundering there of. The time-twist is that the five passengers are embarked on a voyage identical to one that collided with an iceberg ten years previously. There’s a loomingly ominous feeling of déjà vu as well as a roving ghost whose murder is still un-avenged.

It’s not so much the perplexing plot that slices from sinister to suspenseful to downright comical that impresses — the lost ghost also turns out to be the mother of one of the passengers and an environmentalist attempting to scupper the dubious Danish plan. And the farcical arrival of a lumbering, chop smacking pantomime polar bear cracks the tension. It’s the creepy, no-hope, dystopian atmosphere that Vandalem and her team forge on stage and beyond that keeps us gripped. The sleazy, faded velveteen seats on which the players are flaked out: their disdain and cruelty towards each other increase proportionally as their fresh-water and food supplies dwindle. It’s all worse than the worst of polluting ferry crossings in rough seas. You can smell the petrol, the puke, the stale beer and the growing, stony resentment.

You can smell the petrol, the puke, the stale beer and the growing, stony resentment.

And yet the desultory passengers are not completely alone: from behind a sequined curtain, the band: three old geezers in tuxedos, on snare drum, guitar and sax accompany the ranting and ravings of the hapless five. Periodically, the curtain opens to reveal the musicians in their Titanic oblivion to the gravity of the ship’s plight. But the tour de force of the piece happens backstage. The vessel’s cabin, radio-room, decks, corridors and lifts have been reconstructed by Ruimtevaarders to resemble an art-deco luxury liner. Each time one of the protagonists exits the stage, we trail them, thanks to the niftiness of two camera operators, not only about the ship, but through the mental maze of their past. They try to piece together events that led up to the initial ship wreck, and, through streams-of-consciousness, flash-backs and regularly holding each other at gunpoint, uncover the real murder suspect.

The mystery seems resolved at the end. The avenging daughter of the environmentalist, played by Epona Guillaume, whose voice is knockout, sings the closing number in her mother’s red evening gown. But that’s clearly not the only point. I recommend non-Francophones or those hard-of-hearing read a synopsis beforehand, based on fact, the back-story confirms the shocking cynicism with which governments exploit the effects of climate change, with Trump’s reported recent real-life bid ‘to buy Greenland’ seeming to provide the perfectly surreal epilogue.

But no one can miss ‘Arctique’ ’s myriad of metaphors underpinning the folly and sheer greed that, within two generations, has beset humankind and wrought devastation on the environment. The work’s crisscrossing of different media and time-lines, of doubles agents and mistaken identities, although sometimes hard to follow, perfectly mirror the complexities of the mess we are in now; and by 2025, as the piece suggests, we might have lost the plot altogether. 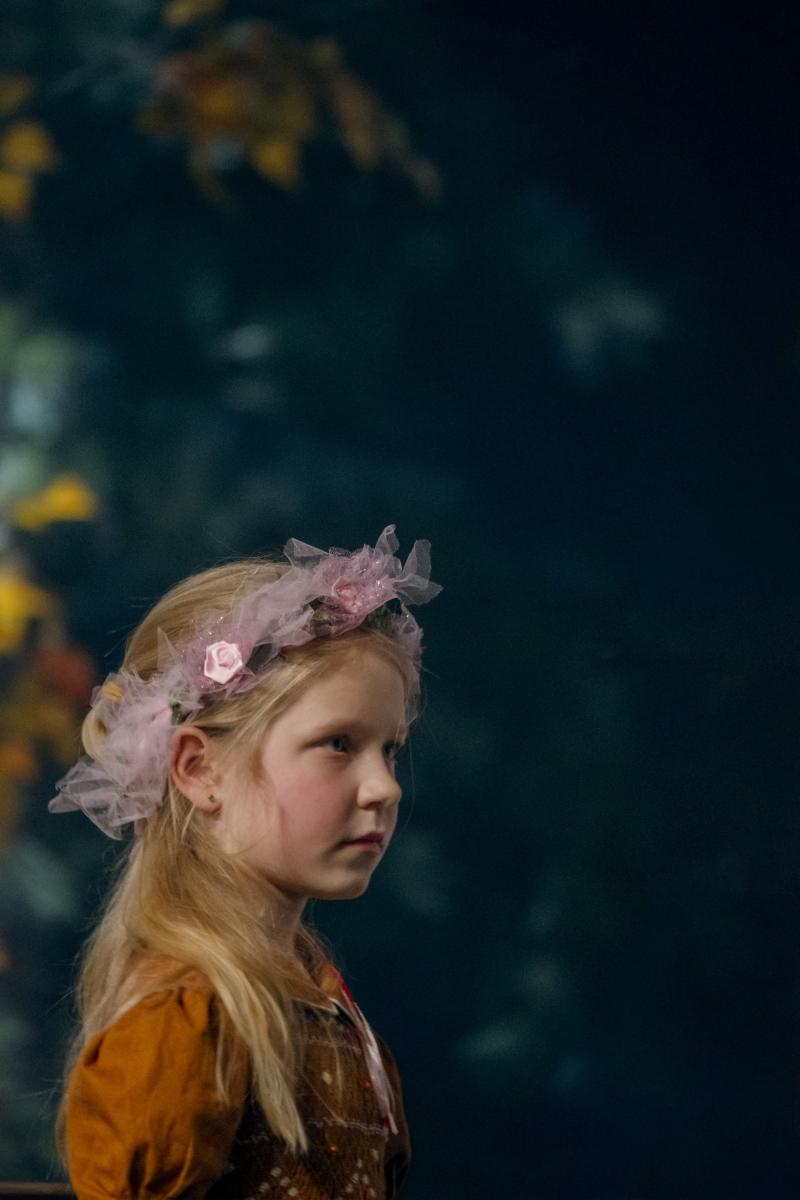